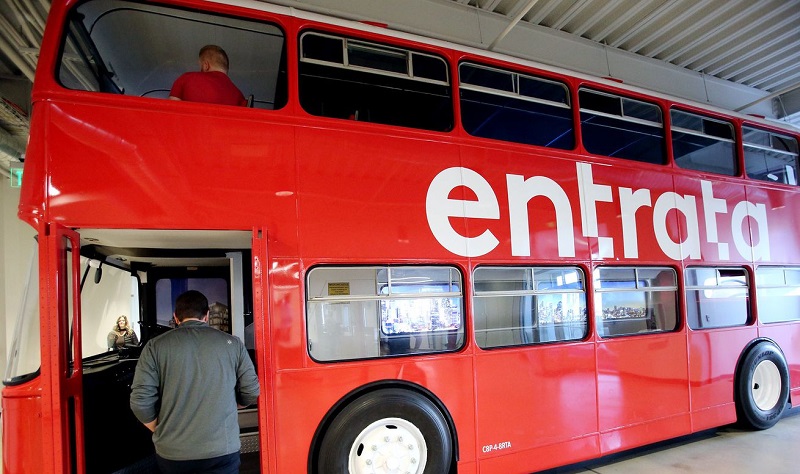 Salt Lake City, Utah — Days after he sent an anti-Semitic email in which he claimed the COVID-19 vaccine was a plot by “the Jews” to exterminate people, technology executive Dave Bateman has agreed to divest his holdings in the company he founded.

Entrata CEO Adam Edmunds tweeted Friday that Bateman had been told to divest his equity holdings “promptly,” and that he “has agreed to cooperate with that process.”

He founded Entrata and served as its CEO until December 2020.

Bateman resigned his position earlier this week on the company’s board of directors following the outcry over the email he sent to other company CEOs and political leaders.

“I believe the Jews are behind this. For 300 years the Jews have been trying to infiltrate the Catholic Church and place a Jew covertly at the top. It happened in 2013 with Pope Francis. I believe the pandemic and systematic extermination of billions of people will lead to an effort to consolidate all the countries in the world under a single flag with the totalitarian rule. I know, it sounds bonkers. No one is reporting on it, but the Hasidic Jews in the US instituted a law for their people that they are not to be vaccinated for any reason,” he wrote in the email.

One company severed all ties to the business over the founder’s remarks, despite Entrata distancing itself from Bateman almost immediately.