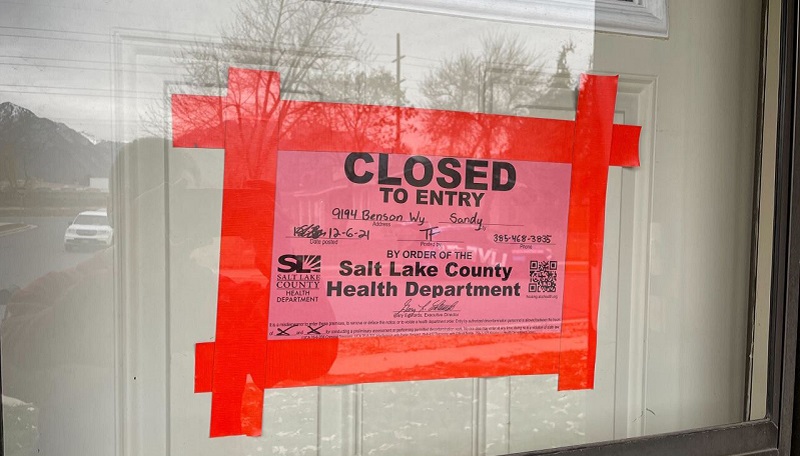 Kelly’s Daycare operates out of a residential home in the 9100 block of Benson Way.

A large “Closed to Entry” sign could be seen posted on the front door of the home.

According to witnesses, early Monday police could be seen inside the business.

At this time officials have not said why the business was closed; however, a man with the same last name as the day care’s owner was charged earlier this year with 10 counts of sexual exploitation of a minor.

Charges filed in February against Marcus Strebel, 30, claim that during December 2019 and November 2020 he downloaded and viewed several videos containing nude male children between the ages of 7 and 12 years old, with some showing the boys performing various sexual acts. Strebel pleaded not guilty to the charges in October.

The owner of Kelly’s Daycare is Kelly Strebel. The relationship between Kelly and Marcus Strebel is not known, although he is listed as living in the home and being an employee of the business.