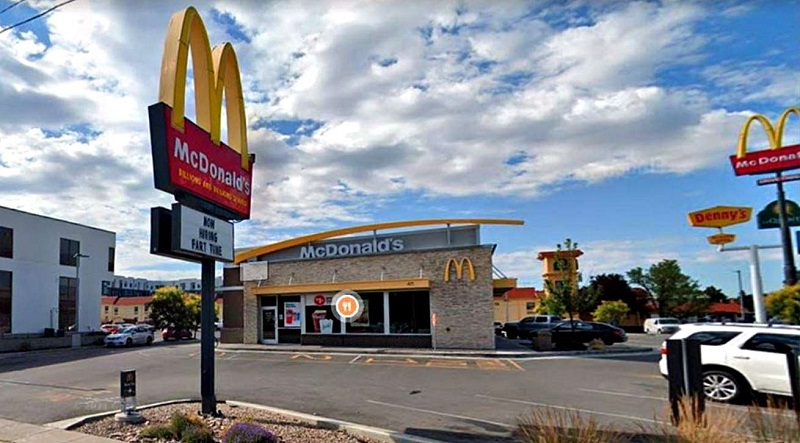 Midvale, Utah — According to a father, a 4-year-old boy who fired a gun as his father was taken into custody outside a Midvale McDonald’s had previously handled the weapon.

On Monday after he allegedly brandished the gun at restaurant employees after accusing them of giving him an incorrect order, Police had taken Sadaat Johnson into custody.

While officers were dealing with Johnson, another officer noticed the boy inside the car pointing the gun at the group.

The officer was able to swat the gun away before it fired into an overhead awning.

According to officers, Johnson allegedly told his son to fire the weapon at them.

According to the police report, Johnson said he had “blacked out” and “did not remember brandishing the gun or racking around at the McDonald’s employee.” Johnson added that it was not the first time his son had “gotten a hold of his gun.”

According to Unified Police Department Sheriff Rosie Rivera, the officer who noticed the gun is “a hero” for his actions.

“Every officer that’s here today just can’t believe it. We’re beyond belief that something like this could happen,” said Rivera.

Johnson was taken into custody and faced charges of felony child abuse and threatening the use of a dangerous weapon.