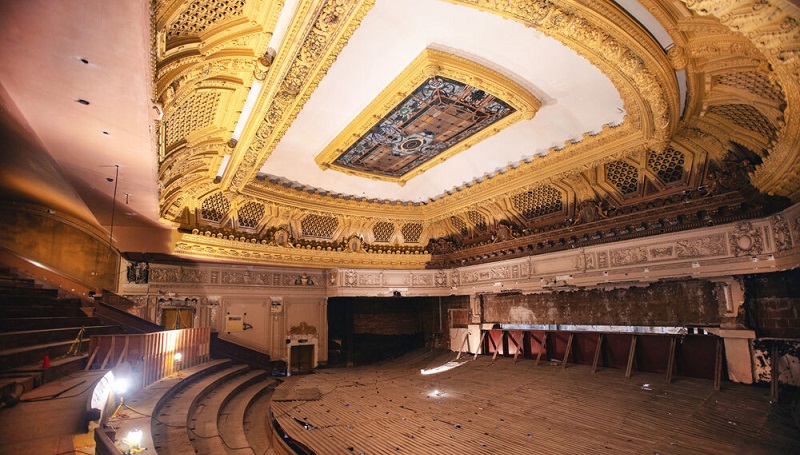 According to Members of a group called Save the Pantages Utah Theater, it’s a longshot at this point, and they are hoping to stop the demolition of the old theater. They don’t have much time nor many legal options left.

According to Michael Valentine, he knows this is essentially a Hail Mary legal challenge but he does not want to leave any stone unturned. The theater has been closed and in disrepair for decades.

If Valentine and his group are not able to stop the demolition, a developer already has plans to build a 31-story high-rise on that lot.

On Tuesday, work crews were tearing down an old parking structure right next to the Pantages.

I-80 shut down in Summit County