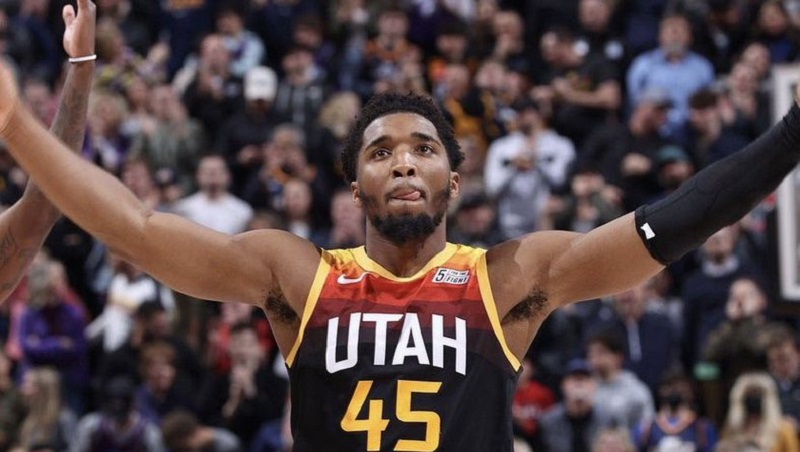 The basketball star took to social media Friday to give a farewell message to fans. “Thank you for the memories and the incredible times…” Mitchell states. “You guys watched me grow up on and off the floor…”

The goodbye comes after the Jazz traded the all-star guard to the Cavaliers in exchange for three players and three first-round draft picks. “Coach Quin thank you for giving me the opportunity and trusting me to lead this team for the past 5 years,” Mitchell states.

Sexton, who played in just 11 games last season before undergoing knee surgery, will sign a four-year, $72 million contract as part of a sign-and-trade agreement with Utah.

This is the second major trade during this offseason for Utah, which started its rebuild in July by trading All-Star center Rudy Gobert to Minnesota.

The re-do in Utah started in early June when Quin Snyder — who had guided the Jazz to six consecutive playoff appearances but never got them out of the second round — decided to end his eight-year run as coach.

It’s safe to say the Utah Jazz are in the throes of a full rebuild as fans say goodbye to their star player.