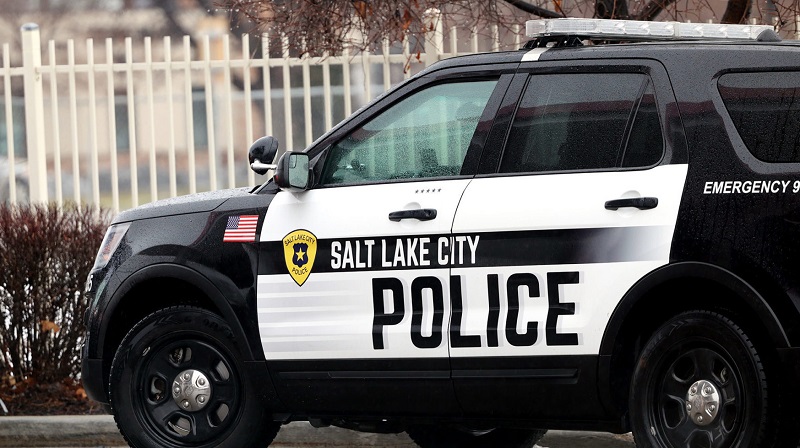 According to Salt Lake City Police, a 21-year-old, Alexis Garcia-Flores, was arrested for his alleged involvement in a July 9 drive-by shooting incident.

While driving near 1075 West California Avenue, the suspect’s SUV was spotted by officers around 8:53 p.m. on Thursday.

The SUV matched the shooting suspect’s vehicle description, police said. When officers tried pulling Garcia-Flores over, he did not yield and sped off instead. Officers successfully deployed a tire deflation device and took Garcia-Flores into custody without incident.

Detectives discovered illegal narcotics and drug paraphernalia inside his vehicle.

According to police, Garcia-Flores may be involved in a drive-by shooting that happened on July 9 near 1200 South Glendale Drive. While responding to reports of gunshots fired, officers found a car with multiple bullet holes and shell casings on the road.

The suspect drove away from the scene before authorities had arrived, eyewitnesses said.

At this time, both incidents remain ongoing investigations.

Garcia-Flores has been booked into the Salt Lake County Metro Jail after he was arrested on one count of failing to respond to an officer’s signal to stop.

Lack of crossing guards ahead of first day of school