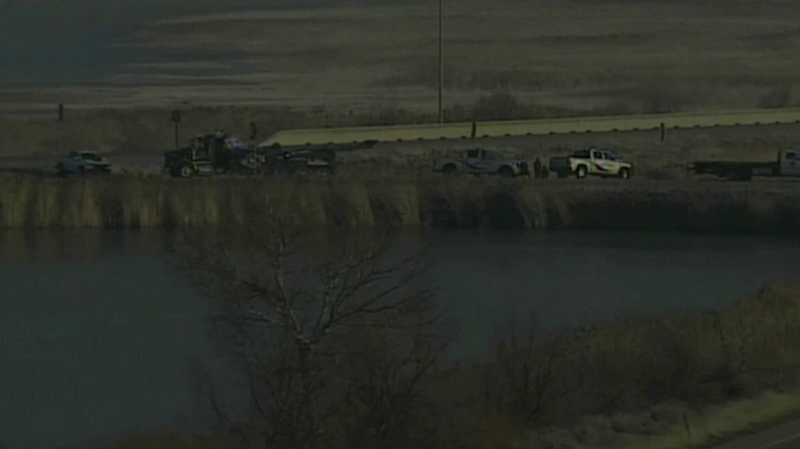 Tooele County, Utah — After an attempt to evade a routine traffic stop ended with them crashing into the water Sunday morning, a driver is in custody.

The incident began around 8:15 a.m. when a deputy attempted to pull over a white Toyota Tacoma pickup truck for failing to yield to traffic, According to the Tooele County Sheriff’s office.

The driver of the vehicle did not pull over and attempted to flee.

The deputy did not pursue but was able to observe the vehicle as it drove along I-80 prior to the driver crashing into the water just off SR-36.

The driver was taken into custody after crews were able to pull the vehicle out of the water.

Due to the temperature of the water, they were transported to a local hospital as a safety precaution.

GOP hopefuls gathering signatures to get on June primary ballot