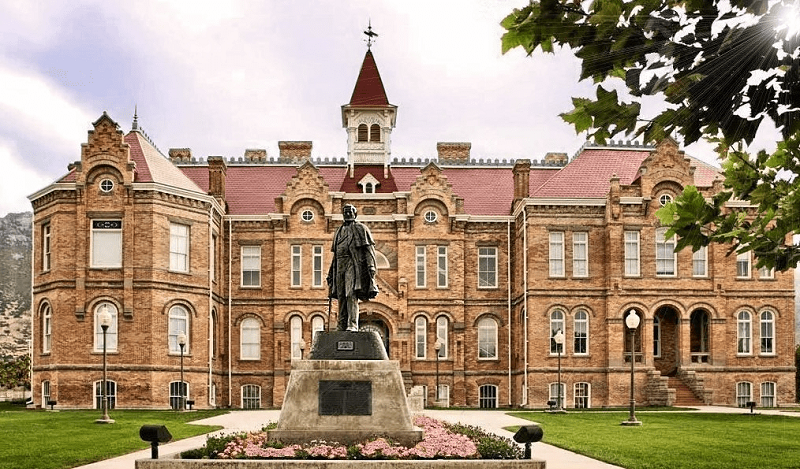 According to police, they responded to a call to the library on a report of criminal mischief.

According to library security, a man threw rocks through windows then fled the scene. A library employee was able to chase down the suspect and record video of the suspect on their phone which clearly showed the suspect’s face.

Officer Himmelsbach with the Provo Police Department believed the suspect to be an individual he arrested in November for the same offense, Johnny John Joe.

According to police, Joe is suspected of two other offenses they are investigating, one of which involved throwing rocks at moving vehicles. Joe also has a lengthy criminal history with a total of 38 convictions for various crimes.

Police located Joe with an open container of alcohol, he had a BAC of 0.09 at the time and was arrested for Criminal Mischief and Intoxication.