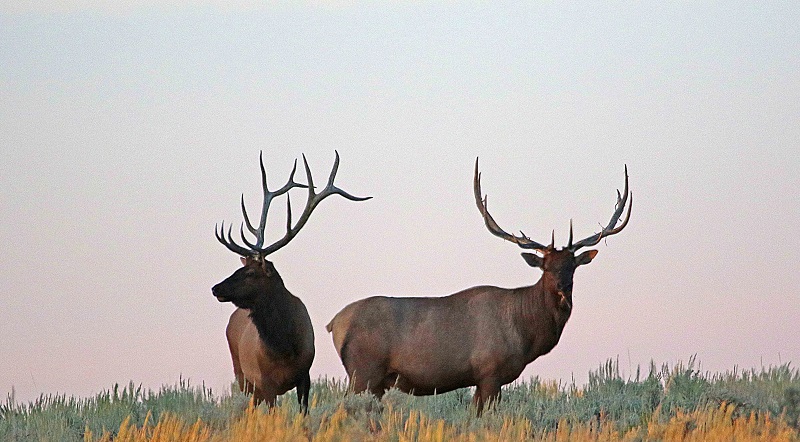 Salt Lake City, Utah – According to the Utah Division of Wildlife Resources, it is proposing a fee increase for fishing and hunting licenses and permits to keep up with “increasing inflation.”

According to a release from DWR, the fees from these licenses and permits fund much of their daily operations.

The DWR is currently 92% self-funded and receives limited funding from the state’s General Fund “The license and permit fees are the primary source of funding for the labor, fuel, materials, goods, and services we need to help us manage the state’s fish and wildlife,” DWR Administrative Section Chief Kenny Johnson said. “In recent years, costs for all those essentials have increased substantially. We also did an analysis to compare hunting and fishing licenses and permits with other Western states, and this proposed fee increase will make our prices more comparable.”

The fee increase would be roughly a 10% increase for residents and non-residents and include the following according to the release:

• Core resident licenses and permits — such as 365-day fishing, hunting, and combination licenses as well as general-season deer and elk permits — would increase by $6. Extensions and multi-year permits would remain $1 less. (For example: A resident combination license (currently $38) would increase to $44, with an extension or multi-year license available for $43.)
• Some fees were considered individually for a market adjustment that would either bring the DWR in line with surrounding states or right-size a fee — based on equity — for the type of permit. (For example, swan and sandhill crane permits would be aligned in price with the similar turkey permit. Likewise, fees for CWMU deer and elk permits would be right-sized to the appropriate limited-entry fee.)
• Most other license and permit fees would fall within the 10%-increase threshold.

Hunting, fishing, and combination licenses for youth and disabled veterans would not increase under these proposed changes. The current price of general-season deer and general-season elk permits would remain at $40 and $50, respectively, for youth.