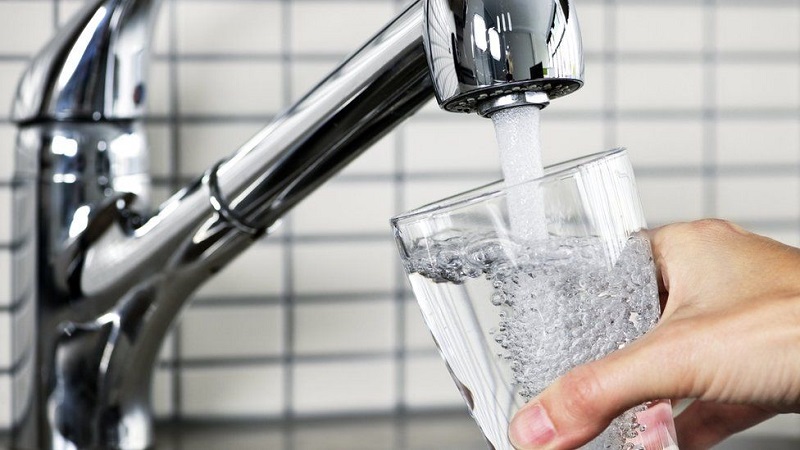 Oak City, Utah — Officials in one Millard County town have lifted a boil order that was first issued Thursday after a routine test detected E. coli in the water system.

Their second set of tests passed Saturday morning, allowing officials to lift the order, according to the Facebook page for the town of Oak City.

The health department suggested people empty any ice that may have been made with water from Tuesday or earlier.

“Cold Water Spring will stay turned out of the system until the cause of the E. coli is further investigated,” city officials added on social media.

Oak City officials posted instructions online about how to use boiled water safely and symptoms of possible consumption of contaminated water, when first informing others of the E. coli detection.