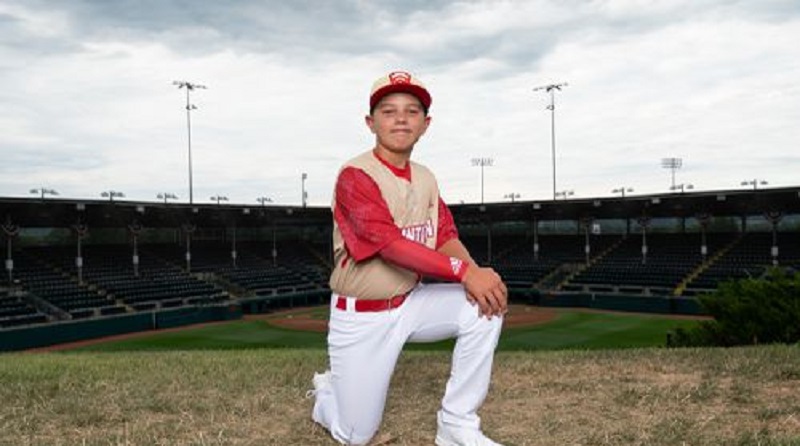 Doctors at Primary Children’s Hospital in Salt Lake City were forced to reopen the 12-year-old boy’s skull flap to clean out a staph infection that had developed.

Easton had previously been taking antibiotics to help treat the infection, but staph remained during a test taken earlier this week.

“This is a major setback, and going to keep them in the hospital much longer than anticipated,” read a Facebook update posted Thursday.

Easton’s ongoing recovery from the injury he suffered after falling off a bunk bed at the Little League World Series has continued in Utah, but far from his Santa Clara home.

Before Friday’s operation, Oliverson had been recovering well and was welcoming visitors, including Utah Jazz head coach Will Hardy and BYU football player Chaz Ah You.