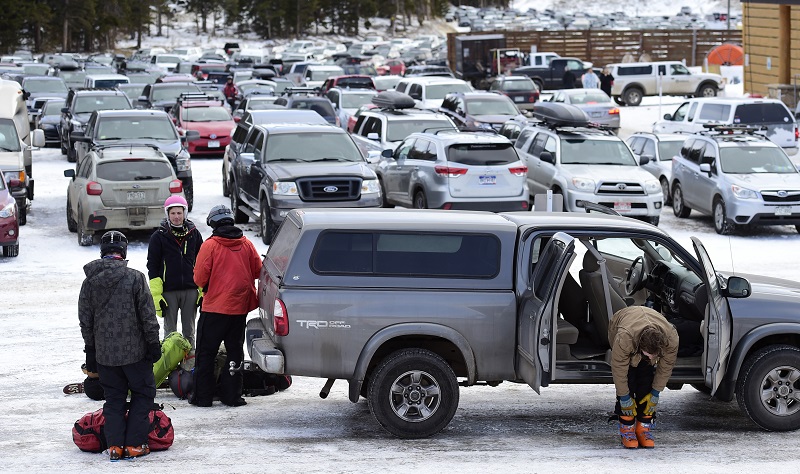 A press release states that “some even used vehicles to charge the staff stationed at the roadblock.”

Once parking lots have been completely filled, the resort cuts off access to the ski area altogether, allowing only for emergency vehicles, RTD buses, Boulder-to-Eldora shuttles, and residents of the town of Eldora to have access.

Cars continued to arrive after the roadblock had already been set up, causing tensions to rise and drivers to become increasingly hostile, despite warnings.

According to a press release from Eldora states, Covid-19 may have a part in people’s inability to remain civil, stating, “But in this time of frayed nerves and short-staffed businesses across the country struggling with the ravages of Covid, some folks have tossed civility out the window.”