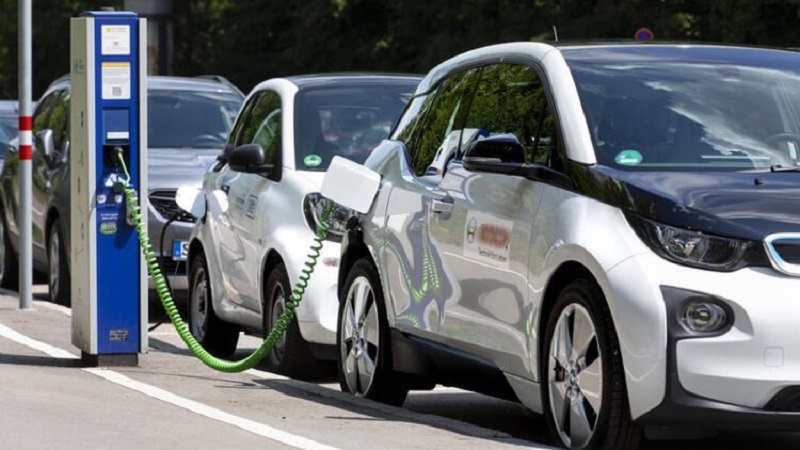 Salt Lake City, Utah — Since the gas tax pays for road repairs, and electric vehicles don’t use gas, but they use the roads, a bill has been introduced in the Utah legislature.

The legislature does want more people to drive electric vehicles.

Bountiful Representative Ray Ward filed a bill Tuesday to charge half a cent per mile initially, and later going up to a penny a mile.

The tax would have a cap on how much the state charges and people would be able to pre-pay when they register their electric vehicle.