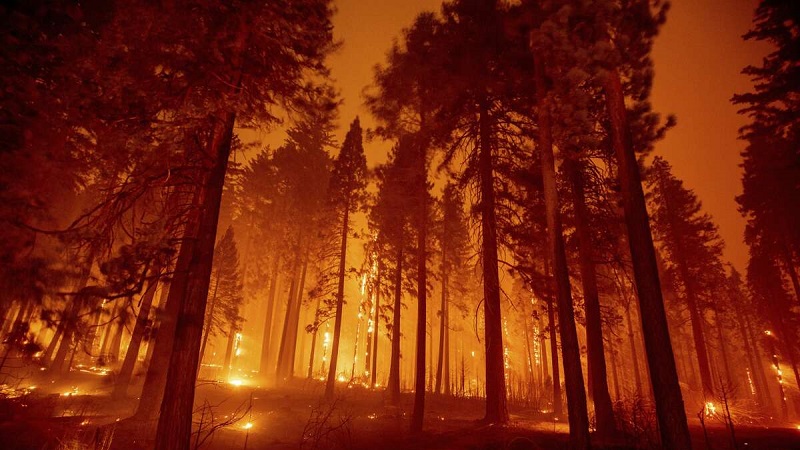 On Saturday, around 1 p.m., the Left Fork Fire reportedly began.

Due to wind conditions, aviation support was also unavailable, which they said was blowing at gusts of 40 to 55 miles per hour.

According to officials, it was estimated to have been burning around 325 acres and was 10% contained when an update was provided Saturday night.

The Kanab Creek Road system was impacted, but no evacuations were initially made.

The cause of the fire is under investigation.