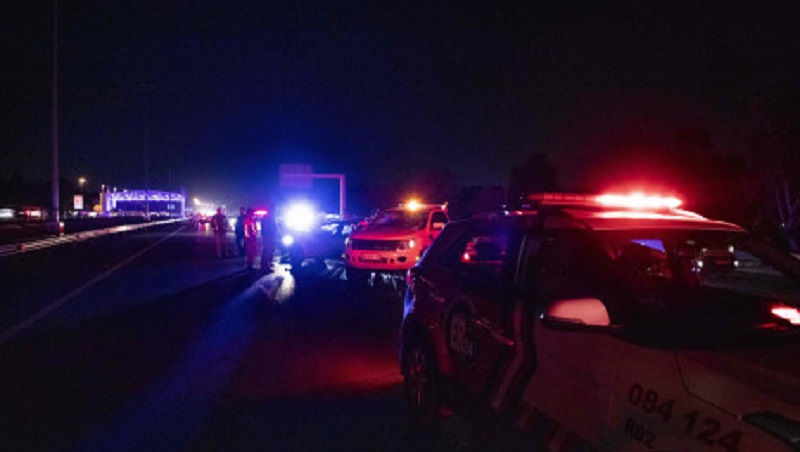 The call came into Bountiful Dispatch at around 6:40 a.m. reporting a crash involving multiple vehicles and a pedestrian on northbound I-15 near 2600 South in Wood Cross, according to Utah Highway Patrol.

When troopers arrived at the scene, the pedestrian, a local male in his mid-30’s, was pronounced dead. At this time, his identity has not yet been released.

The crash prompted the closure of the northbound lanes of I-15 for approximately three hours as crews investigated and cleaned up the scene, with the lanes opening up just after 11:00 a.m.

The investigation about the cause of the crash is ongoing.

I-80 in Parleys Canyon temporary closed