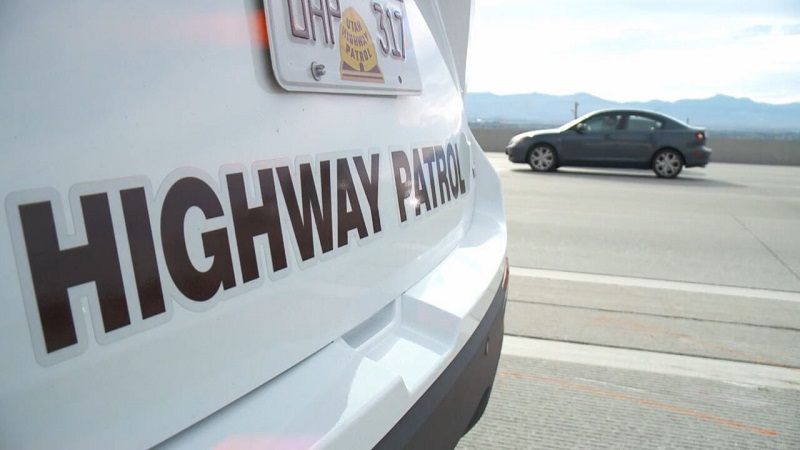 Davis County, Utah – While Troopers with the Utah Highway Patrol (UHP) investigate a fatal crash, traffic heading northbound on Interstate-15 near milepost 322 is expected to be disrupted.

According to the UHP, a motorcyclist was heading northbound on Interstate-15 when it rear-ended another vehicle, ejecting the driver from the motorcycle.

The victim was then run over by another vehicle and died on the scene.

According to the UHP, Interstate-15 heading northbound near milepost 322 has been reduced to only one right lane.

Drivers are asked to use Legacy Parkway as an alternate route.

University of Utah Health recognized for diversity by Forbes