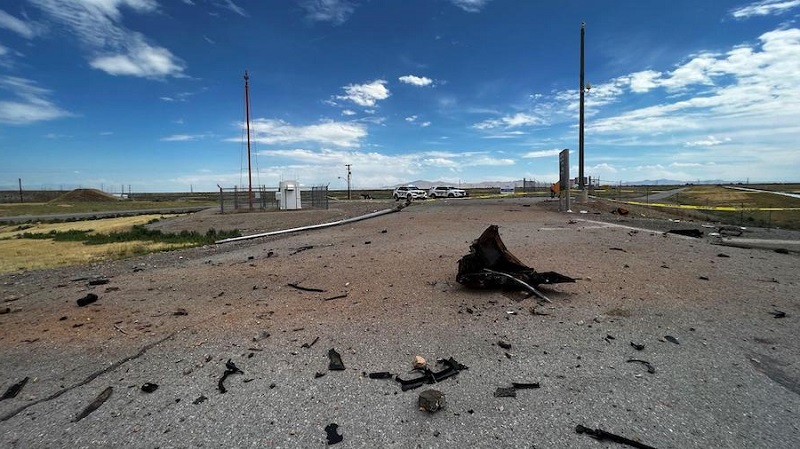 Salt Lake City, Utah — On Thursday, a man died after being involved in a single-vehicle rollover crash near the Salt Lake City International Airport.

According to police, the incident happened near 4000 West 2100 North just before 2 p.m.

Life-saving measures were administered, but the driver, who was the only occupant in the car, was pronounced dead on the scene, officials with the Salt Lake City Police Department said.

“Based on the preliminary information, detectives believe the driver lost control of his car while traveling westbound on 2100 North. The car left the road and rolled several times before coming to a stop a long distance away. Speed likely played a factor in the crash, but the investigation is in the early stages,” a press release from the Salt Lake City Police Department stated Thursday afternoon.

According to police, this crash marks the 17th traffic-related fatality in Salt Lake City for 2022.

Pending family notification, the identity of the victim has still not been released.