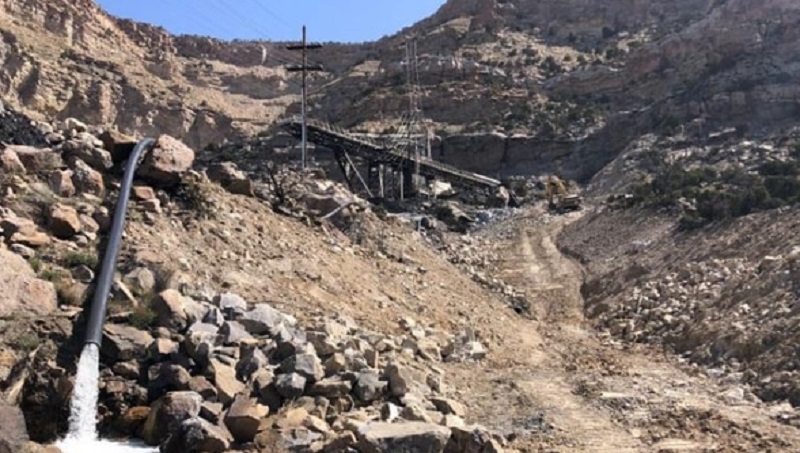 East Carbon, Utah — According to authorities, the Lila Canyon coal mine in southeastern Utah is currently on fire, but no injuries have been reported.

According to the Utah Division of Oil, Gas, and Mining, they were not made aware of the incident until Wednesday.

The Emery County mine’s workers were all safely ejected.

A team from the federal Mine Safety and Health Administration in Colorado has seized control of the scene and is preventing anyone from entering the mine while the fire is still blazing.