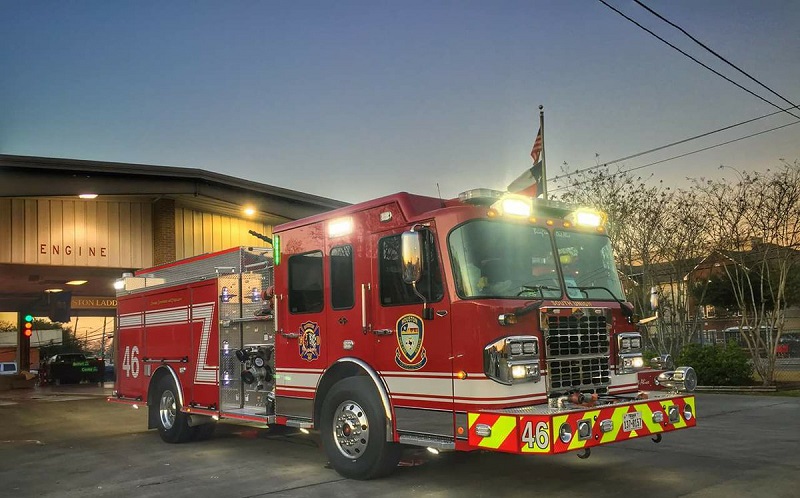 According to the firefighters, they are “disappointed” to see their chief being “forced out” and point to the Fire Control Board’s “toxic leadership” as a reason they feel they cannot speak freely.

Their response was written without any names “due to fear of retaliation” from officials.

“In short, the individuals who make up the Board have demonstrated they place themselves and their wants above what is best for the community and its Fire Department,” the firefighters wrote.

The firefighter placed their personal agendas above the needs and growth of the community, an observation that retired North Summit Fire District Chief Kenneth Smith echoed.

“Chief Nelson is guilty of nothing other than failing to agree with and support the personal agendas of some current fire board members,” Smith said.

According to Smith personal agendas are “mostly vindictive and self-serving.”

“If the current fire board is not checked in their goal to purge the current culture, with little idea of what they would replace it with, I fear they will throw the current response into a turmoil from which it may not recover,” Smith wrote.