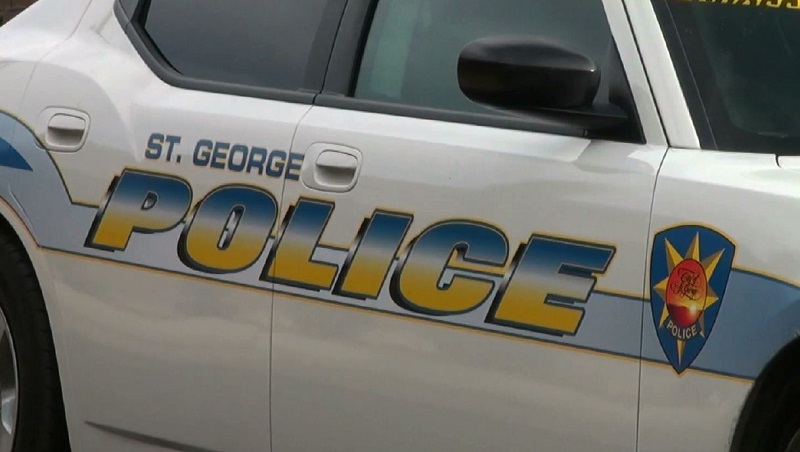 According to St.George Police, at 7:30 a.m., a caller reported a gunshot victim was in the area of South Dixie Drive.

Police found a deceased 37-year-old man in the area.

Officials have made contact with a male and female who were inside the home at the time of the shooting and they are being interviewed by detectives.

According to police, there is no threat to the public and an investigation is underway.

At this time it is unknown exactly where the man was found, as well as his identification was not made available.