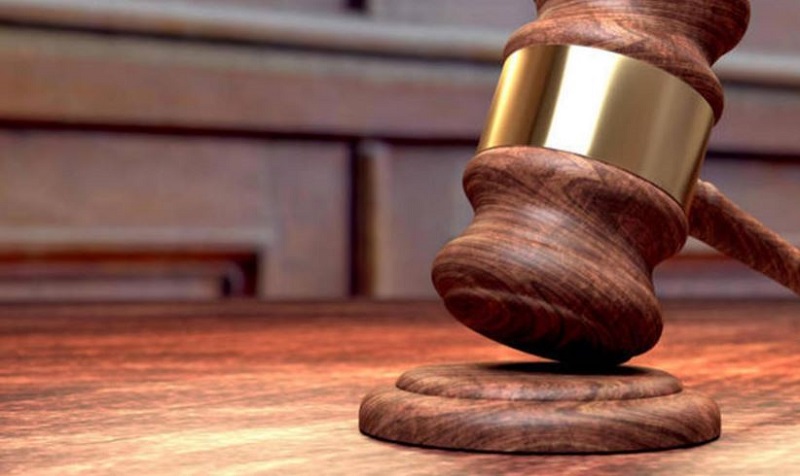 Four counties’ prosecuting attorneys are speaking out in support of repealing the death penalty in Utah.

The coalition formed by Salt Lake County District Attorney Sim Gill is urging the public and legislators to support the repeal.

According to the attorneys, data shows the death penalty fails to deter crime and that it is “an irreversible sentence within an imperfect justice system.” The death penalty has been used to execute more than 50 people since 1850.

To read the open letter the attorneys wrote to Gov. Spencer Cox and the state legislature, click here.