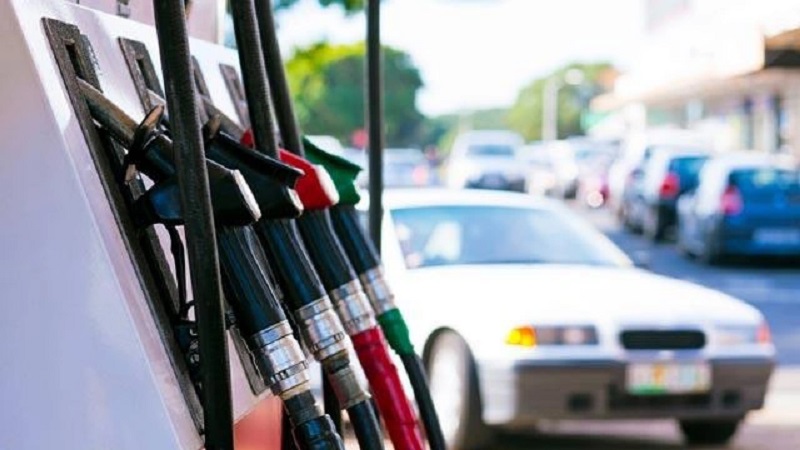 According to Alex Arona, last week when he filled up the tank in his truck, he paid $180.

“Something’s got to change,” said Arona. “Either we increase the supply and hopefully that’ll bring the prices down, or I don’t know, something’s got to be done. It’s just getting too expensive.”

Decreasing gas demand has been pushing prices to lower nationwide.

The Governor’s Office of Energy Development, as well as the DNR’s Division of Oil Gas and Mining, was not available to speak on the issue.

7,338 new COVID-19 cases reported in Utah over the past week