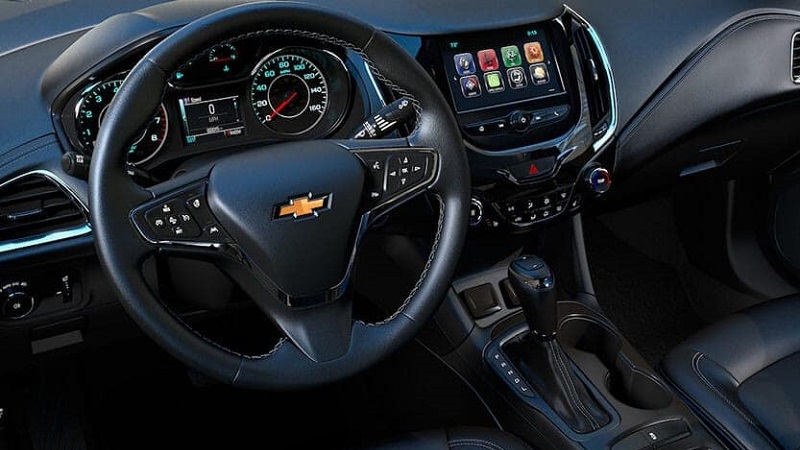 Salt Lake City, Utah— General Motors, the automotive giant, announced it will remove heated seats from many of its upcoming models.

According to the company officials, the chilling move is due to the current semiconductor chip shortage that is affecting most auto manufacturers.

They say instead of seat warmers, the chips will be used for more critical vehicle functions.

Besides seat warmers, heated steering wheels are also being ditched in numerous modals, including full-size SUVs.

According to a survey by AutoPacific, 66% of car buyers wanted heated front seats in their vehicles last year.

Among the General Motors models no longer featuring heated seats are the Chevrolet Blazer, Colorado, and Silverado, along with GMC vehicles such as the Canyon, Sierra, and Terrain.

Hill Air Force Base back to normal after the incident