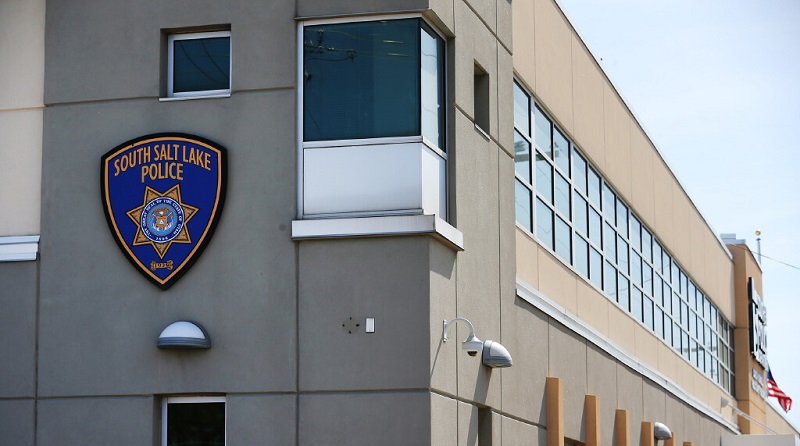 Police were summoned to the Covewood Village Apartments at 379 E. Crimson Circle at around three o’clock (approximately 3400 South). When the police came, they discovered a grandmother and her grandson both suffering from stab wounds.

The grandson was in critical condition when they were both rushed to the hospital, and the grandmother was in a bad state.

While South Salt Lake Police did not provide any information regarding the suspect(s) or the circumstances surrounding the stabbing, they did state that they do not feel there is a threat to the public.