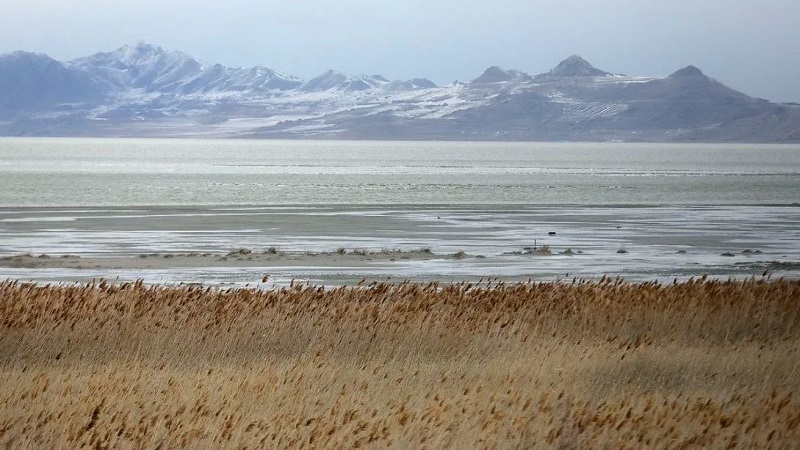 This would be the second Great Salt Lake Summit. It is slated to happen on Oct. 13, Wilson said.

“(At the first one) that’s really where we started the process of secondary water metering, and the water trust, and agriculture optimization,” he said.

Those things are now a reality in Utah, many of them passed during this year’s legislative session. The first summit gathered researchers, environmental advocates, policymakers, and other stakeholders to discuss policies and strategies to save the ailing lake, which has only receded lower in levels since that time.

According to Wilson, he’s been working really closely with Utah Republican Sen. Mitt Romney on solutions.

“He and I are spending a significant amount of time together during his August recess, trying to figure out how the state of Utah can work with the federal government to help solve this problem,” Wilson said.

Romney recently introduced his own legislation to have the U.S. Army Corps of Engineers study what could be feasible to get more water into the rivers that feed the lake.

Poll asks how Utahns want to respond to drought