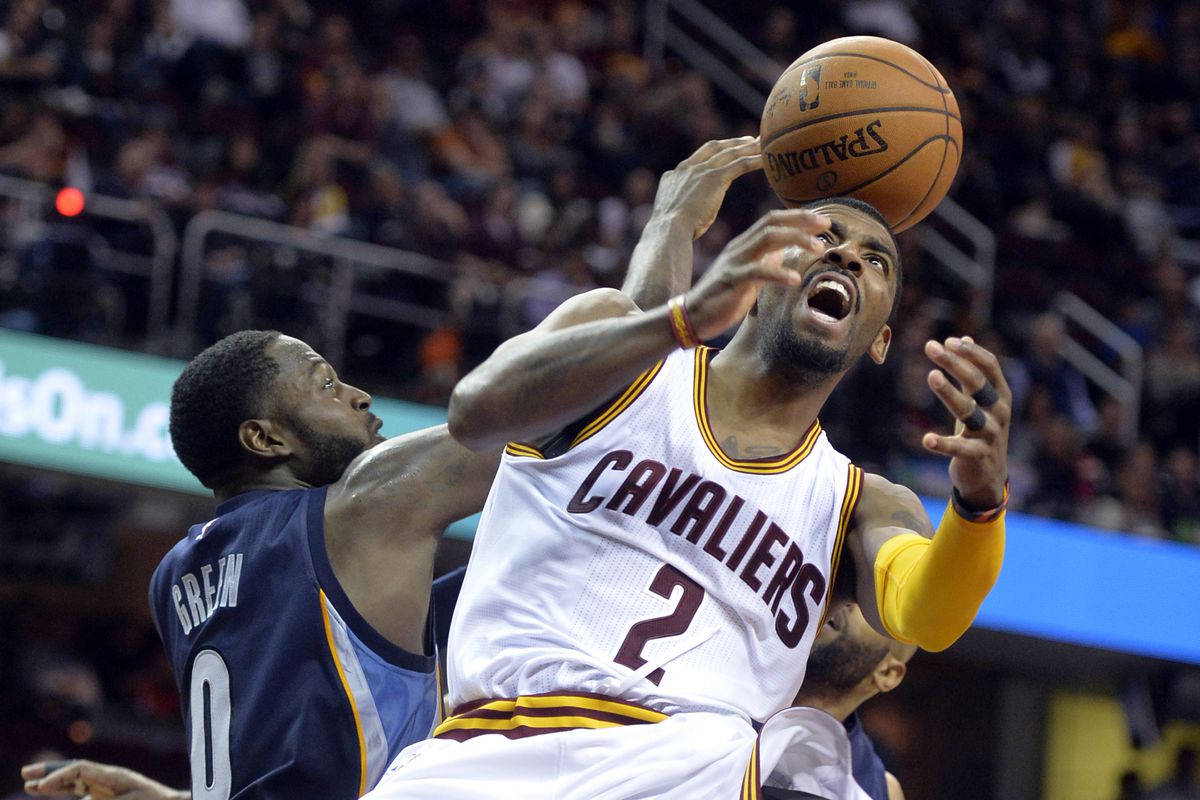 Rapid City, South Dakota – The Utah Grizzlies lose 6-4 to the Rapid City Rush on Friday night in the season opener of the 2020-21 season from Rushmore Plaza Civic Center.

Grizzlies got off to a fast start as Cedric Pare scored 3:23 into the game. Pare, along with Miles Gendron and Joe Wegwerth each had 1 goal and 1 assist for Utah. Wegwerth made it a 2-0 game with a power play goal on a centering pass from Gendron 5:15 in. Utah led 2-0 after 1 period. Diego Cuglietta had 2 assists in the first period.

Rapid City got on the board as Mason Baptista scored 2:27 into the second frame. Utah made it a 2 goal contest again as Gendron scored on the power play with Pare getting the assist. Later in the period Rapid City scored 2 shorthanded goals as Cedric Montminy and Avery Peterson scored 2 minutes and 7 seconds apart to tie the game 3-3. Charlie Gerard gave Utah a lead when he scored a shorthanded goal for Utah with exactly 8 minutes left in the second. Gerard was 1 of 8 Grizzlies players who made their professional debuts on Friday night.

The Rush scored 3 unanswered goals in the third period. Baptista tied the game with his 2nd goal 4:16 into the third. Brennan Saulnier gave the Rush the lead 8:47 in. Shawn Boutin finished up the scoring with 1:29 left in regulation on a one-timer from the right side.

Utah goaltender Peyton Jones stopped 28 of 34 shots in his professional debut. Jones played at Penn State University for the past 4 seasons. Rapid City’s Adam Carlson stopped 25 of 29 in the win.

Saturday night is the 2nd game of the weekend series. Face-off is at 7:05 pm mountain time. The game can be heard on Mixlr and seen on FloHockey.TV. The Rush will be wearing specialty jersey’s honoring the CBA’s Rapid City Thrillers. The Grizzlies are celebrating their 25th season all year long. The home opener for the Grizzlies is December 18th vs Tulsa. Face-off is at 7:10.

3 stars of the game