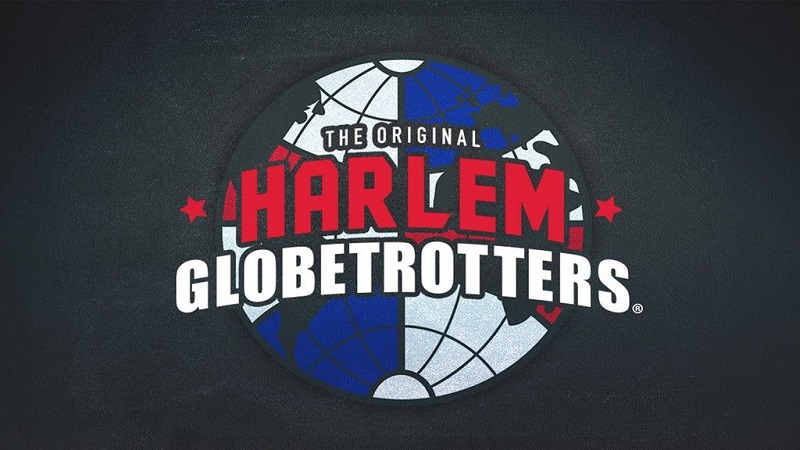 Salt Lake City, Utah — The Harlem Globetrotters, a renowned basketball team, will be entertaining Utahns this winter at the Vivint Arena.

On February 27, the group announced that Salt Lake City would be a stop on their globe tour.

The Harlem Globetrotters are a basketball demonstration team from the United States that incorporates humor, acting, and basketball into their games. Tommy Brookins, an athlete and performer from Chicago, founded the squad in 1926.

The team’s fame grew over time, eventually elevating them to the status of modern-day global icons.