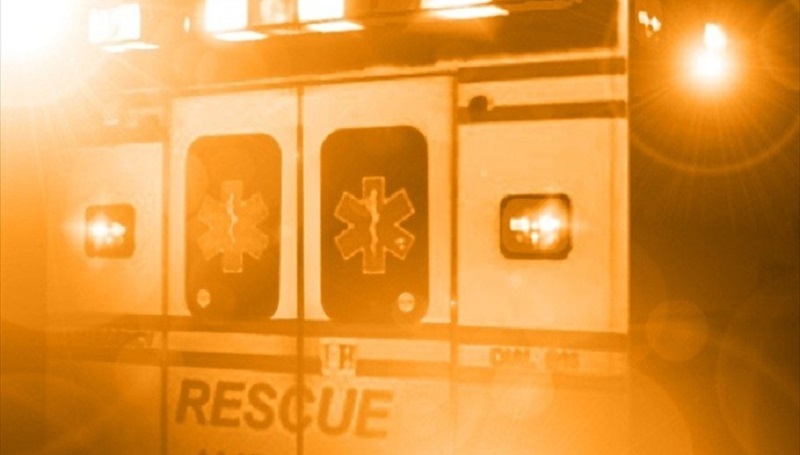 Bountiful, Utah — On Wednesday night, a hiker was stuck near Bountiful Peak.

A 32-year-old man needed assistance coming off the mountain, according to the Davis County Sheriff’s Office.

The man reportedly called into dispatch on his own and search and rescue crews are on their way to help him.

According to the Davis County Sheriff’s Office, with the help of the Department of Public Safety helicopter, the man was able to get off the mountain.

At this time, there are no reports of injuries.

Children rescued after falling through ice at Mantua Reservoir