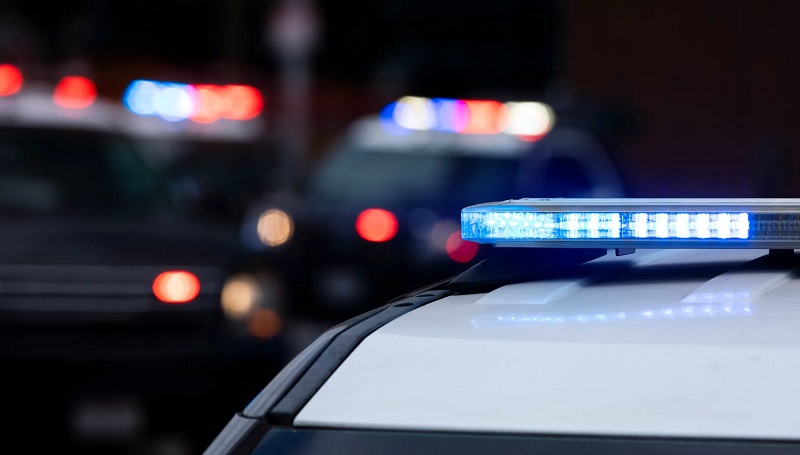 According to West Valley City Police, the incident happened near 4100 South and 4800 West around 1:30 p.m. on Sunday afternoon.

A man sustained multiple broken bones after the incident, authorities said. He was taken to a local hospital in critical condition.

According to police, he is now in stable condition.

The suspect fled the scene in a gray-colored four-door sedan heading south, officials say. There may be damage to the vehicle’s exterior.

West Valley City police ask anyone who may have witnessed the incident or has details about the case to call at (801) 840-4000.