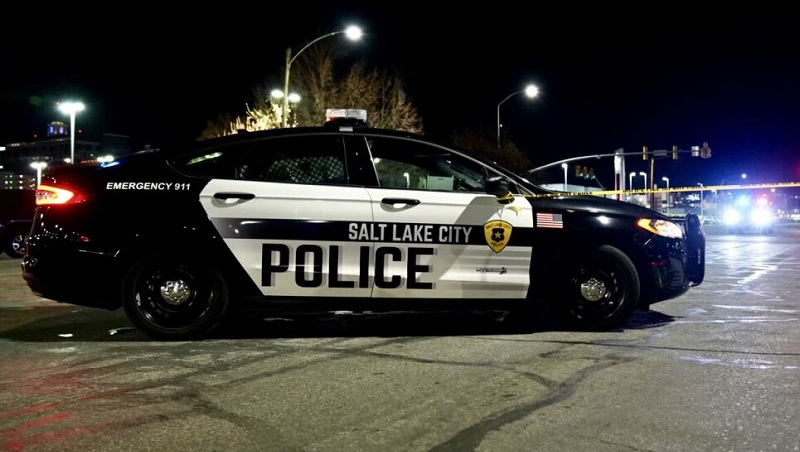 According to officials from the South Salt Lake Police Department, the incident happened at 3300 South between 200 and 300 West.

The driver of a white or silver pickup truck, possibly with an extended cab, after hitting the man, left the scene, officials report.

The man was taken to the hospital with critical injuries.

During the police investigation, the road is closed in the area.

Utahns can win prizes just by enjoying the great outdoors