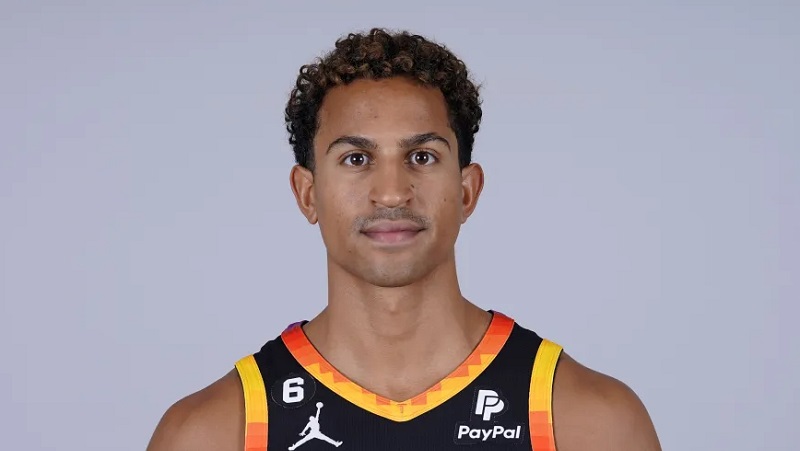 The Jazz made the announcement that they had signed Jackson, Tyler Cook, and Isaiah Miller on Saturday afternoon.

Before the team made it official, Tony Jones of The Athletic reported that Jackson will sign an Exhibit 10 contract. The trio would almost certainly sign Exhibit 10 contracts, be released before the start of the regular season, and then play only for the Salt Lake City Stars, the Jazz’s NBA G League franchise.

That did turn out to be the case, as the Jazz revealed they had released the three players approximately an hour after announcing their signing.

Jackson, who is listed at 6-foot-3 and 205 pounds, was a McDonald’s All-American as a senior at Lone Peak High School. After playing one season for Duke, Jackson was chosen 31st overall in the 2017 NBA Draft.

The injury forced Jackson to miss the whole rookie season with the New Orleans Pelicans. Over the following two seasons, he played in 120 games.

He played in 93 games over the course of the last two seasons with the Detroit Pistons. He was waived earlier this week, after attending training camp with the Phoenix Suns this past autumn. Saben Lee, who had been waived by the Jazz, was acquired by the Suns as part of that deal.

Players that return to a G League team will still have their returning player rights even if they play elsewhere in the world.