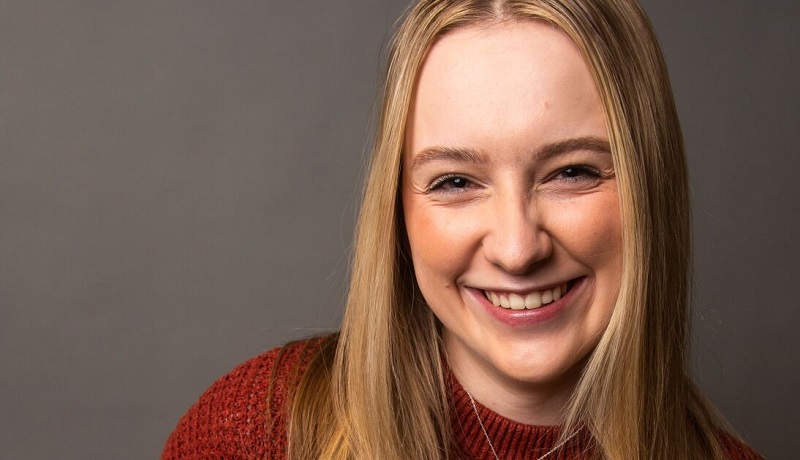 Salt Lake City, Utah — NBA legend John Stockton wrote to a federal judge in support of a woman who pleaded guilty to a misdemeanor related to the insurrection at the U.S. capitol.

A 56-year-old, Janet Buhler, faces up to six months in prison for her involvement in the Capitol riots. She admitted to one count of parading, demonstrating, or picketing at the Capitol building. Buhler is asking for no jail time.

NBA legend John Stockton described Buhler as “one of the kindest people I have ever known.”

“I frankly can not imagine that Janet could knowingly break the law, nor be involved in anything destructive, ever, no matter the situation. In my opinion, Janet Buhler is a quality person of high character,” the letter reads.

The purpose of the letter, Stockton wrote, is to help in “assessing the high-quality character of Janet Buhler.”

According to Stockton, Buhler married one of his closest friends and a previous chiropractor for the Utah Jazz, Dr. Craig Buhler.

Buhler is expected to be sentenced on June 1.