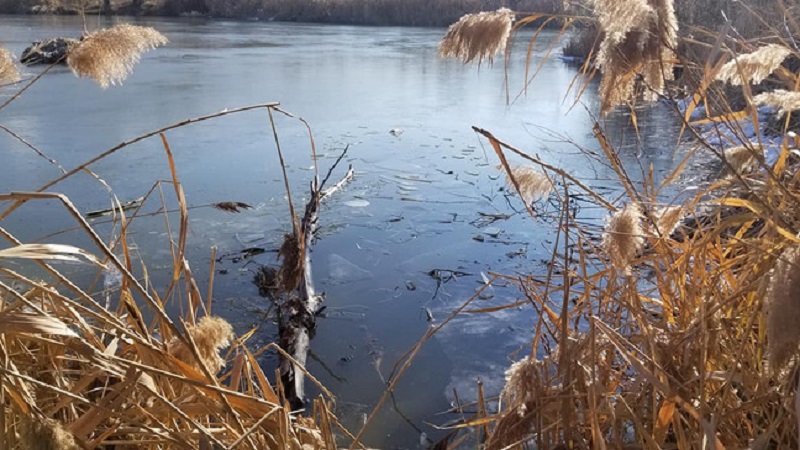 Kaysville, Utah – Thanks to the quick response from a local firefighter and a special suit designed for winter water rescues, a dog is safe.

Authorities received a call at about 9:30 a.m. that a dog had fallen through the ice on one of the city’s ponds, according to the Kaysville City Fire Department.

Crews immediately jumped into action to save the four-legged victim.

“Firefighter Montgomery made an entry in an ice rescue suit and was able to successfully pull the dog from the water,” according to a Facebook post from KFD. “The pup was cold but will be OK!”

The pooch didn’t stick around to get its picture taken, though.

According to the fire department, after the dog was rescued, it promptly ran away.