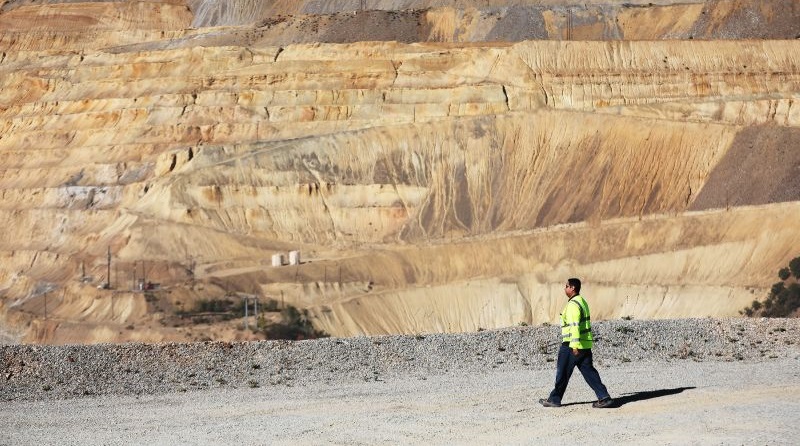 Copperton, Utah — The well-known copper mine in Utah is restarting its underground mining operations, which were discontinued more than a century ago when it switched to an open-pit approach.

Crews will endeavor to harvest copper from the “Lower Commercial Skarn” deposit, according to an announcement made on Tuesday by Rio Tinto’s Kennecott Copper Mine, commonly known as Bingham Canyon Mine. By the beginning of next year, they hope to produce ore.

Nate Foster, interim managing director, claims that 119 years ago, Kennecott was indeed an underground mine. But as techniques evolved, the enterprise was reduced to an open-pit mine. In Bingham Canyon, underground mining has not been done for more than a century.

The corporation claims that using electric vehicles will improve employee health and safety, lower carbon emissions, and even raise productivity as part of the planned underground expansion.

Sandvik Mining and Rock Solutions have provided an electric battery-powered loader and haul truck, which Kennecott is testing to see if it is appropriate for the operation.

A feasibility study on extending the current subterranean infrastructure is anticipated to be completed in early 2023, according to Rio Tinto’s announcement on Tuesday.

The company’s current processing facilities at Kennecott will be used to handle the copper that is taken from the underground mine.

A first-grade teacher in Magna accused of criminal sexual assault