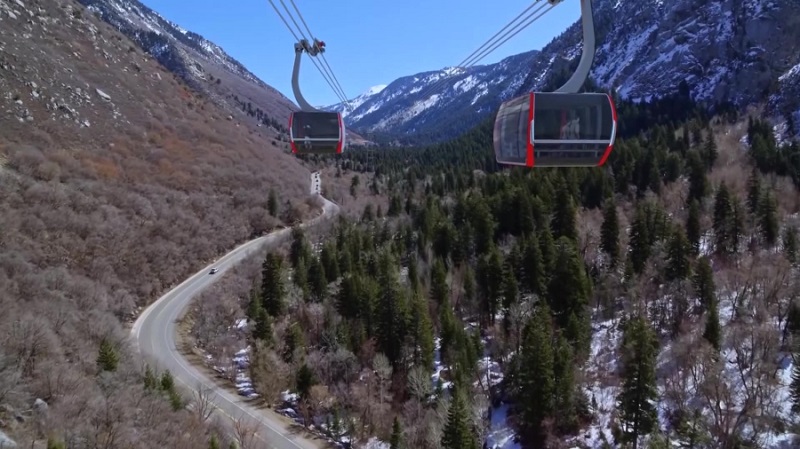 Salt Lake City, Utah – There are only a few hours left for anybody with opinions on the suggested gondola option for Little Cottonwood Canyon to voice them in public comments.

The Utah Department of Transportation has received approximately 10,500 comments on the project and is suggesting a gondola to reduce traffic to Snowbird and Alta. It is unknown if the comments were in favor of or against the gondola.

Visit the website if you want to submit a comment before it’s too late. All comments must be received by Monday at 11:59 p.m.

The idea of a gondola has generated strong opposition from numerous organizations, community people, religious institutions, and the local government.

The gondola will be an intrusion, according to many opposed to the concept, and they don’t think it will reduce traffic sufficiently overall. While some contend that when compared to other suggestions for reducing traffic in the canyon, the gondola will be a peaceful and secure alternative.

The project, which has been in the works since 2018, is expected to cost more than $550 million.

After the public comment time has ended, UDOT will take into account each comment before moving on to the decision phase, the final stage in the process.