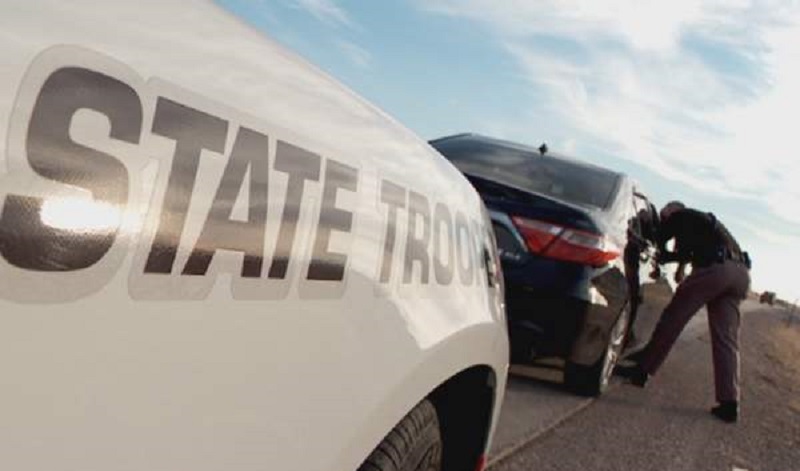 Anyone found to have made modifications to make the vehicle louder could face fines ranging from at least $100 for the first violation to over $500 for subsequent violations.

According to Torque News, sixteen states currently have what are considered to be aggressive laws prohibiting “excessive or unusual” muffler noise.

Wheatley has introduced the bill for several years and it has yet to pass.