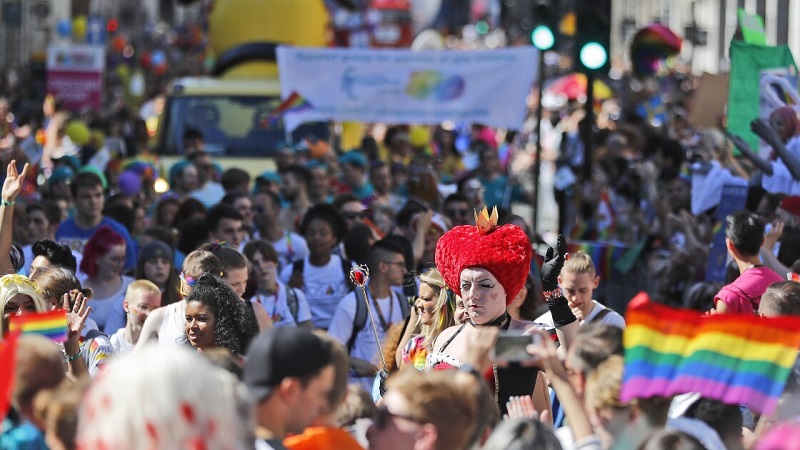 Provo, Utah — The U.S. Department of Education’s Office of Civil Rights dismissed a lawsuit filed by LGBTQ students at BYU alleging that they were discriminated against for having same-sex relationships.

According to OCR, “because the University is exempt from the regulatory provisions of Title IX” due to its religious tenets, the Office lacks jurisdiction to address the allegations and therefore had to dismiss the complaint.

“Please be advised that the University must not harass, coerce, intimidate, discriminate, or otherwise retaliate” against the students for filing the complaint, OCR said in its dismissal.

The LGBTQ students felt that because BYU removed a section from its rules that banned “homosexual behavior,” they could openly come out as queer, according to a report from the Salt Lake Tribune.

A few weeks after the language was removed, BYU said same-sex partnerships would still be prohibited, even though the ban was not in writing.