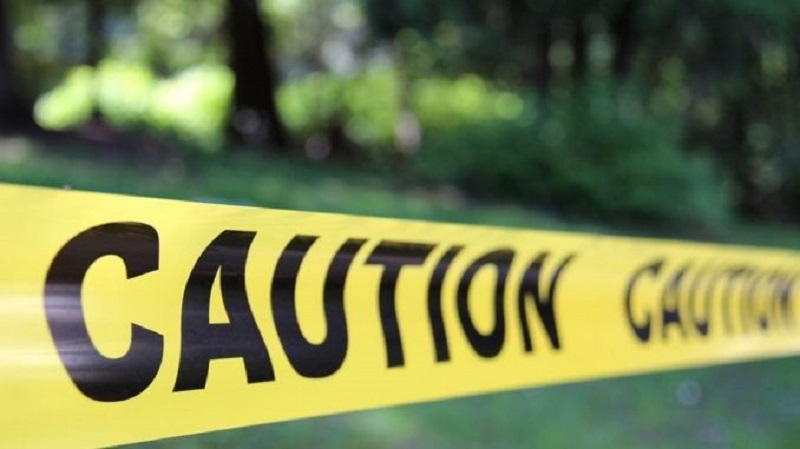 Davis County, Utah — According to police, a man held his wife against her will and smeared blood on her face.

According to arresting documents, the incident happened on Thanksgiving. Officers were dispatched to a domestic dispute call at 54 Layton Circle.

According to police, James Daniel Orcutt got into an argument with his wife and wouldn’t let her out of their bedroom for 15 minutes.

During that time, James was trying to “get the devil out of his wife” by wiping his blood on her, police said.

According to the responding officer, James cut the inside of his right palm and the back of his left hand causing them to bleed. Then he wiped his blood on his wife’s face and pants.

James smelled of alcohol and he submitted to a breathalyzer which tested positive at .176., the officer said.

James was arrested and charged with Unlawful Detention and Assault.