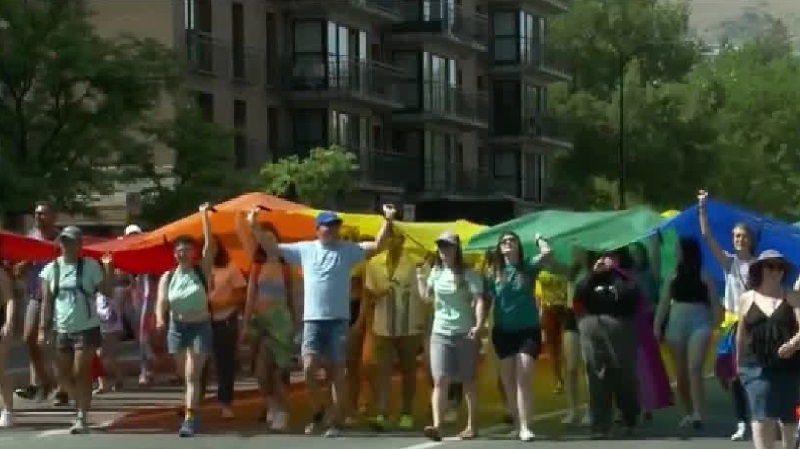 On Saturday, a man was shot and killed outside the Salt Palace Convention Center. The shooter turned himself in days later and is being charged with murder and aggravated robbery.

“It’s a continuation of a number of issues that have been ongoing downtown, especially this summer we’ve seen,” said Co-CEO of the Utah Pride Center Jessica Dummar. “Hoping that we’re going to address them really soon.”

Violent crimes are not a rare occasion, according to Dummar. The group is located near Smith’s Ballpark and believes that safety is paramount as Salt Lake Pride Parade is only months away. “Having crime in our area is a huge deal,” said Dummar. “If people don’t feel safe, then our community center, the safe space that we are trying to build, doesn’t exist.”

Dummar added that crime can impact minority communities more so than others, requiring extra consideration when addressing public safety. One possible solution is investing in the area and targeting the root causes of crime to occur in the first place. “We would love to see a rejuvenation of downtown, a rejuvenation of this area through an investment by the city,” said Dummar. “To focus on a way where it’s not gentrification, [but] uplifting an authentic community within the city.”