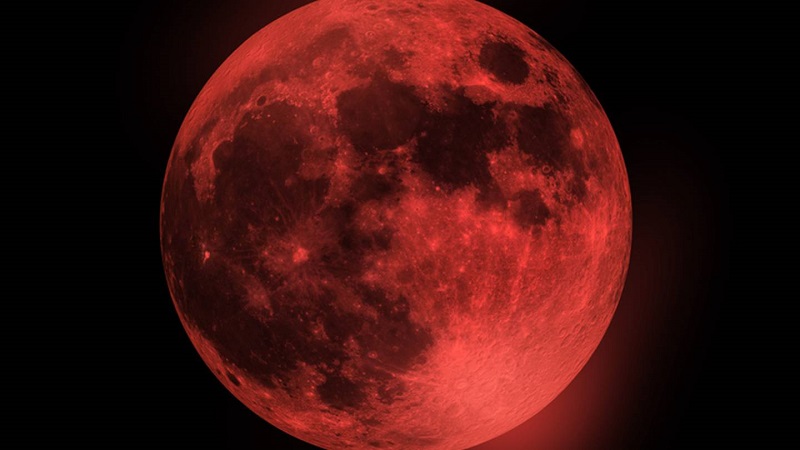 Salt Lake City, Utah — Months ahead of Halloween as the first lunar eclipse of the year is set to put on a stellar sky show, the moon above Utah will soon turn blood red.

According to Space.com, starting at 9:29 p.m. on Sunday, May 15, “the full Flower Moon will enter the Earth’s shadow”.

Maximum eclipse, when the moon is closest to the center of the shadow, will be reached in Utah at 10:11 p.m., with the eclipse ending at 10:53 p.m.

According to NASA “a lunar eclipse occurs when the Sun, Earth, and Moon align so that the Moon passes into Earth’s shadow. In a total lunar eclipse, the entire Moon falls within the darkest part of Earth’s shadow, called the umbra.”