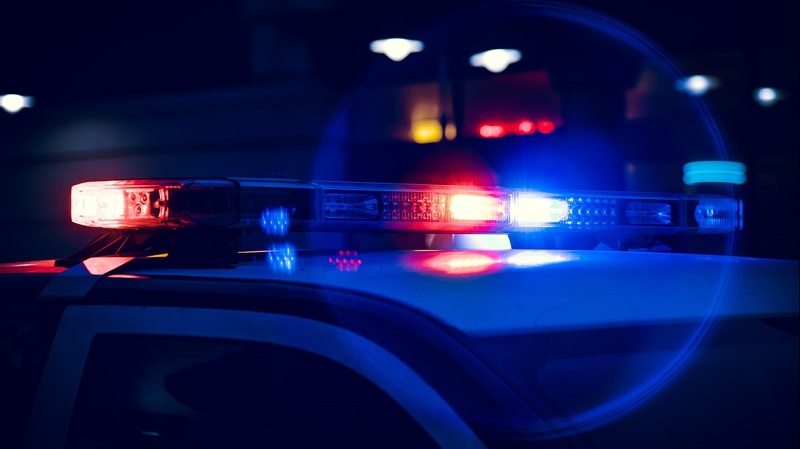 Officers were dispatched to the scene after a report of a man with a gun, according to a probable cause statement.

Upon arrival at the scene, they made contact with Garman Shaun Cunningham, 50, and a standoff ensued.

Booking documents state Cunningham told authorities he was armed, and he was seen throwing objects out a window at police, and he reportedly fired one shot at the responding officers.

“Garman eventually exited the residence while armed with a sword,” according to the probable cause statement.

Police deployed “less-lethal force,” and the suspect eventually dropped the sword before fleeing on foot, the report states.

According to officials, they deployed a K-9, which caught up to Cunningham and brought him to the ground.

“While taking Garman into custody, he fought with officers and eventually was placed into handcuffs,” according to the statement.

The alleged victim reported being held captive since Nov. 1 and reported being sexually and physically abused by Cunningham during that time, including being cut with glass and being forced to drink WD-40.

The victim also alleged witnessing Cunningham shoot and kill an unidentified woman, booking documents state. However, the arresting officer reported, “it is not determined at this point if an unidentified female was murdered.”

Cunningham was arrested on suspicion of aggravated kidnapping, a first-degree felony; assault against a peace officer, criminal mischief, and possession of a dangerous weapon by a restricted person, all second-degree felonies; felony discharge of a firearm and multiple counts of aggravated assault, all third-degree felonies, as well as misdemeanor charges of failing to stop at the command of law enforcement and interference with an arresting officer.