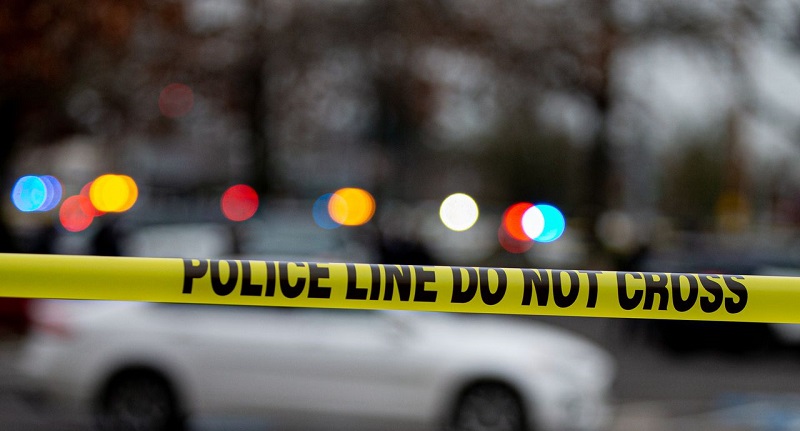 Ogden, Utah – On Sunday a man was arrested in South Ogden after threatening to kill his neighbors with a rifle at an apartment.

According to police, they were called after the victims said they heard a pounding on their window, and opened the door to see their neighbor, Quinton Walker McBride, 30, holding a Ruger 10/22 rifle and threatening to kill them.

During the investigation in the McBride’s apartment, the police found the rifle and multiple rounds of ammunition, along with marijuana and other drug paraphernalia.

According to police, McBride was found to be under the influence of alcohol.

He is being held without bail for aggravated assault and related charges.