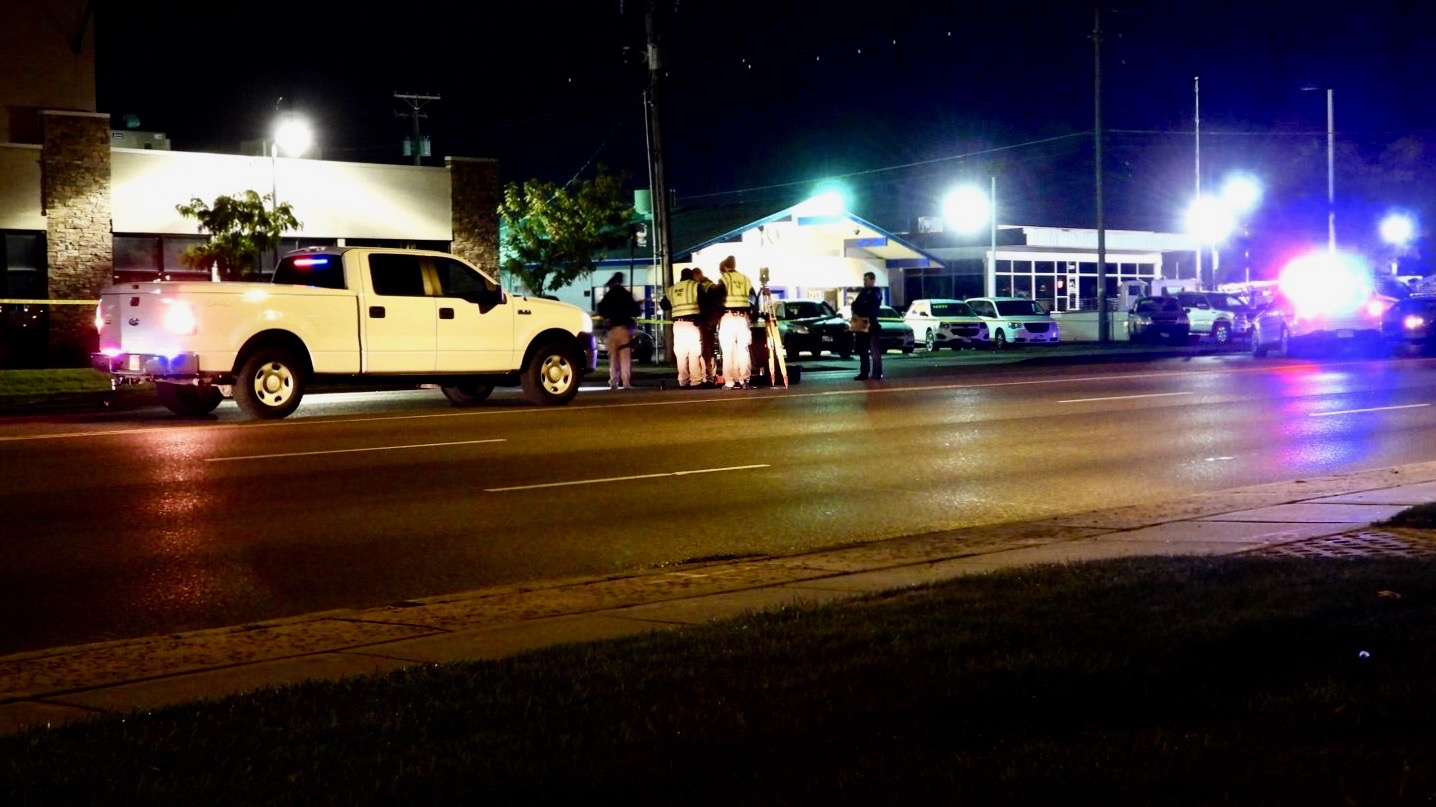 WEST VALLEY CITY, Utah — A man was transported to the hospital in critical condition after he was hit by a car Friday night.

“A homeless adult male, about 50 years old, was struck as he crossed the street,” said Sgt. Johnson, with the West Valley City Police Department.

“He wasn’t in a crosswalk and was in a dark area, in dark clothing,” Johnson said.

He said the driver of the vehicle that struck the man remained on scene and was cooperating with the police.

No citation was issued.

Suspect and police officer hit by car during arrest attempt