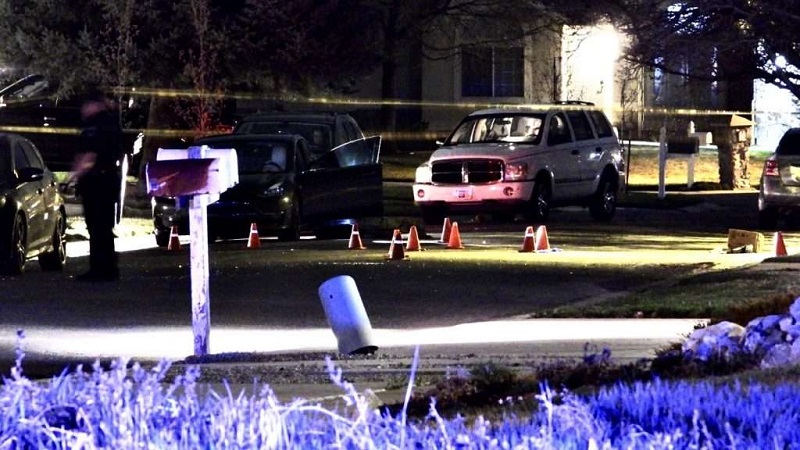 Draper, Utah – Early Sunday morning, a fight broke out outside of an Airbnb rental.

According to Draper City Police, one man was killed and another is in critical condition after the altercation turned into a shooting.

They received a call just before 1 a.m. Sunday morning regarding the shooting, which reportedly occurred as the party was breaking up, Draper Police reported.

The fight broke out in the street outside of 11464 Cranberry Hill Ct., and the incident left one man dead while another was taken to Intermountain Medical Center in Murray in critical condition. Both victims are men in their 20s.

According to Draper Police, they have a prime suspect, described as a Hispanic male with face tattoos, one of which reads “801.” The suspect is still at large, according to police.

Draper Police asks anyone with information regarding the incident to contact at (801) 576-6500.

When it comes to stream sharing, Utah is the most honest state