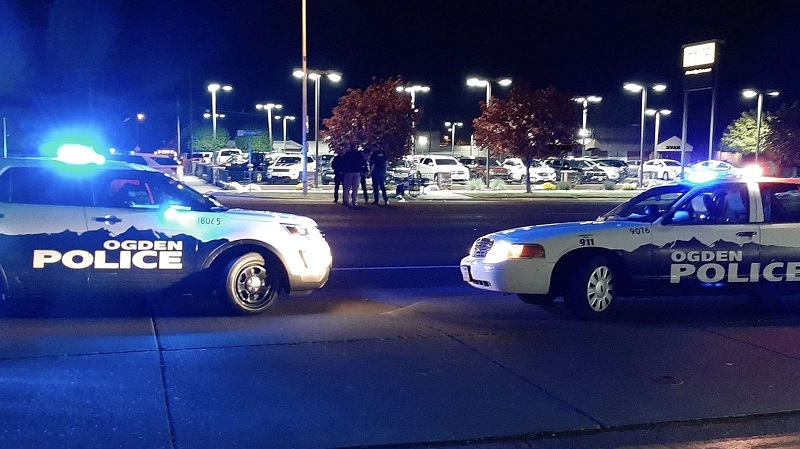 Ogden, Utah – A man is in the ICU after he was struck by a car in Ogden Monday night.

According to officer Michael Rounkles with the Ogden Police Department, the driver did leave the scene of the crash but eventually returned to speak with officers.

According to Rounkles, impairment is not suspected on the part of the driver, but officers are looking into potential distraction from the radio.

The incident remains under investigation.

Crash caused commuter delays on I-215