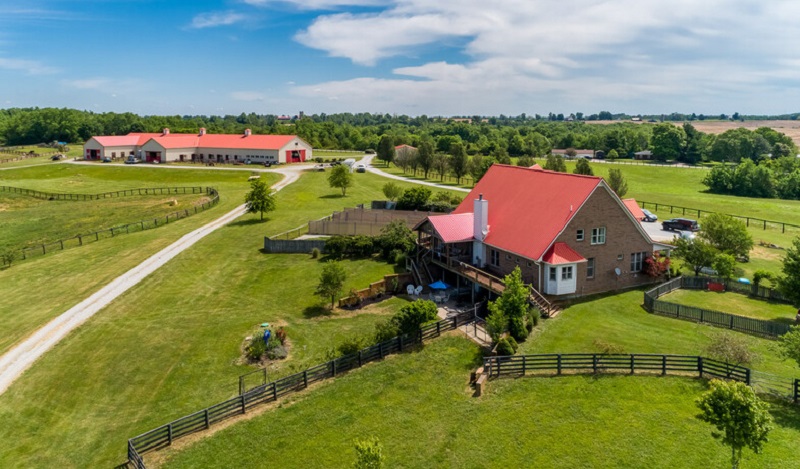 Smithfield, Utah — One man was killed after a farming accident North of Smithfield Wednesday night.

According to Lt. Doyle Peck with the Cache County Sheriff’s Office, officers were dispatched just after 5 p.m. at 574 W 6800 N on a call about a farming accident.

Two men were working on a piece of farm equipment with the engine running and parking brake active, deputies said. One of the men put his three-year-old son in the cab of the equipment while the two men worked.

Unfortunately, the toddler jumped down from where he was sitting and accidentally hit the gas, overriding the parking brake.

The man who was not the father to the toddler was on the ground and was run over by the equipment.

“One of the male individuals caught by the tire and was run over by the farm equipment, resulting in crushing injuries that were immediately fatal,” the press release reads from the Cache County Sheriff’s Office.

According to deputies, the victim was a 35-year-old male from Newton.

The identity of the victim was not made immediately released.

Nobody else was injured in the incident.