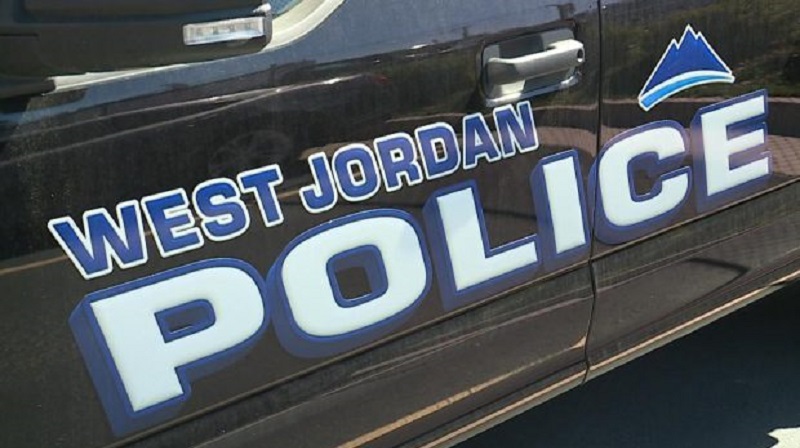 West Jordan, Utah — A man has died in a rollover crash in West Jordan.

The incident happened around 11:30 p.m. Saturday near 7800 South and Mountain View Corridor.

According to officer Sam Winkler with the West Jordan Police Department, the driver lost control of his pickup truck and went into the median, then the vehicle rolled.

According to Winkler, he was not wearing a seat belt and was ejected from the vehicle.

EMS attempted life-saving measures, but the 29-year-old from Kearns died at the scene.

According to Winkler, police are investigating speed and possible DUI as factors in the crash.

“We can’t emphasize seat belts enough,” Winkler said. “You have a far better chance of surviving a crash if you can stay inside the vehicle rather than being thrown out, so we always want people to wear a seatbelt.”

The use of rapid antigen tests at state testing sites halted