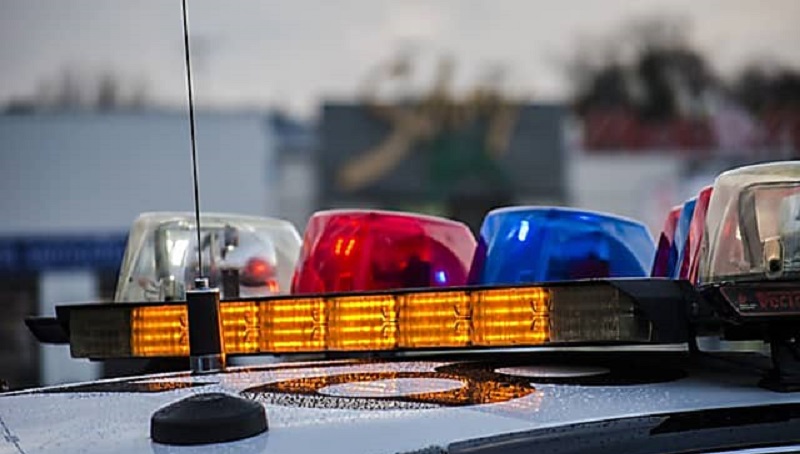 Green River, Utah – Last week, a Bountiful man died in a single-car crash on I-70 near Green River.

Three children were in the Toyota 4Runner with 51-year-old William D. Barnett when it veered off the shoulder of I-70 on July 27.

According to the Department of Public Safety, the vehicle rolled several times.

Barnett died at the scene. The three juveniles were taken to the hospital, one of them was seriously injured and need helicopter transport.

The Department of Public Safety did not say what caused the crash or have any other information on the injured juveniles.

Poll asks how Utahns want to respond to drought