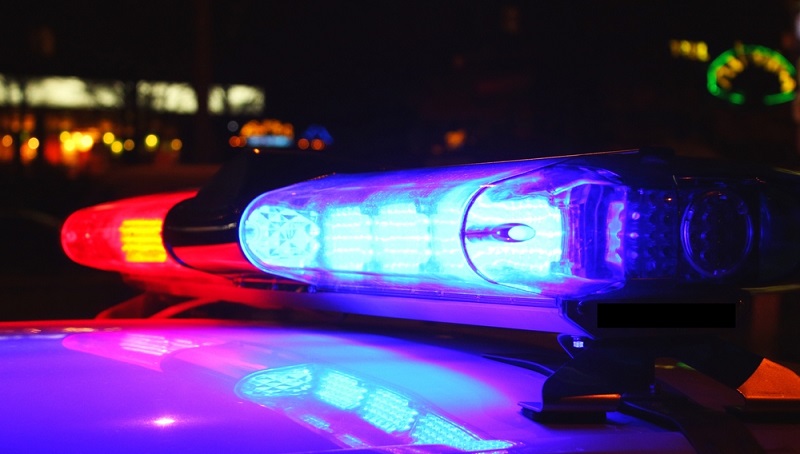 Juab County, Utah — On Tuesday an inmate released on bond, stole a sheriff’s deputy’s truck in the parking lot of the jail.

The unmarked deputy’s truck was stolen around 5:00 a.m., after he had left it in the parking lot to warm up, according to a statement from the sheriff’s office.

The driver’s door lock was defective and didn’t lock when the deputy used his key fob, the statement added.

The Juab County jail released an inmate from custody on bond, who was facing charges including vehicle theft.

He walked up to the running truck, jumped in, and drove away. Utah Highway Patrol picked him up heading northbound on I-15 at milepost 211.

According to the sheriff’s office “based on the severity of the circumstances, a vehicle stop was not initiated, but rather a spike technique was deployed to avoid the possibility of a pursuit.”

The vehicle was spiked near milepost 221 and exited the highway at exit 222 in Nephi, where the vehicle came to a stop and the suspect was arrested.