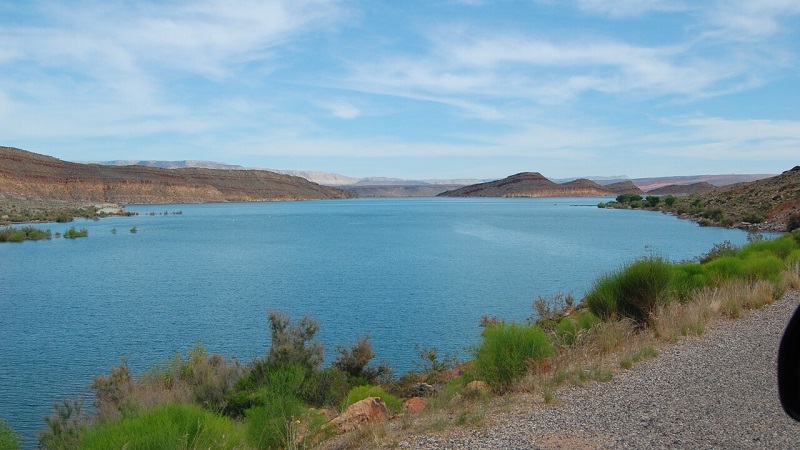 Hurricane, Utah – According to officials, on Sunday, a man saved his brother from a near-drowning incident at Quail Creek State Park.

A call came in around noon of a man struggling in the water, Ranger Smith with Utah State Parks said.

Smith said two brothers in their late teens or twenties were bird hunting on the far east side of Quail Creek Reservoir.

One of the brothers shot a bird that landed in the water; he proceeded to head into the water to retrieve it, Smith said.

According to Smith, the water was either too deep or too cold, and the man started to struggle.

The other man reportedly went into the water and was able to bring his struggling brother to shore where he immediately started CPR life-saving efforts.

Smith said a nearby group of volunteers in the park noticed the commotion and took their boat to the far shore where the brothers were. They aided with CPR efforts.

A medical helicopter arrived and airlifted the man to St. George Regional Hospital. They noted he had a pulse while he was being transported.

Weather delays prevent travelers from getting home after Christmas